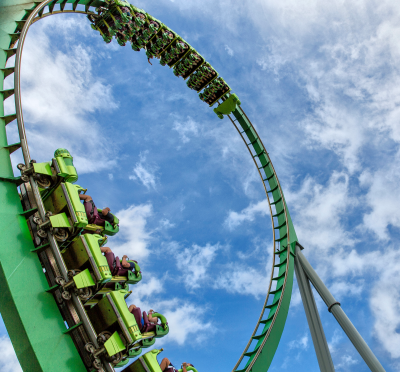 The year so far.

For me, it’s been a tiring, but exciting month.

Since being published on January 4, “Teaching Latin to Humans” has been viewed well over 5000 times, which is a lot for a Latin-related article, and has generated lots of chatter. Several language departments have told me that they are using it to provide focus for their professional development. LIMEN, a Latin teaching portal, went live around the same time and has been accessed about 3500 times. Cool offers for other writing and teaching projects have been rolling in, and I’ve had to pick and choose more carefully than ever before, partly because of several projects already under way.

I’ve heard updates from several former students and am proud of the things they are doing and of how they are approaching these things.

So, how is your year going? Do you have a “One Word” for 2016? However your January has been, I wish you a meaningful, refreshing February!