If you’ve seen the Savvy Language Learner infographic or read many posts on this site, you know that I find a system of routines and triggers indispensable for living in your target language when you’re not living in an immersion setting. In 2016, frequent travel and closely bunched projects have convinced me of the need for even more vigilance and strategery in the use of triggers, which I define as occasions for opportunistic language learning. 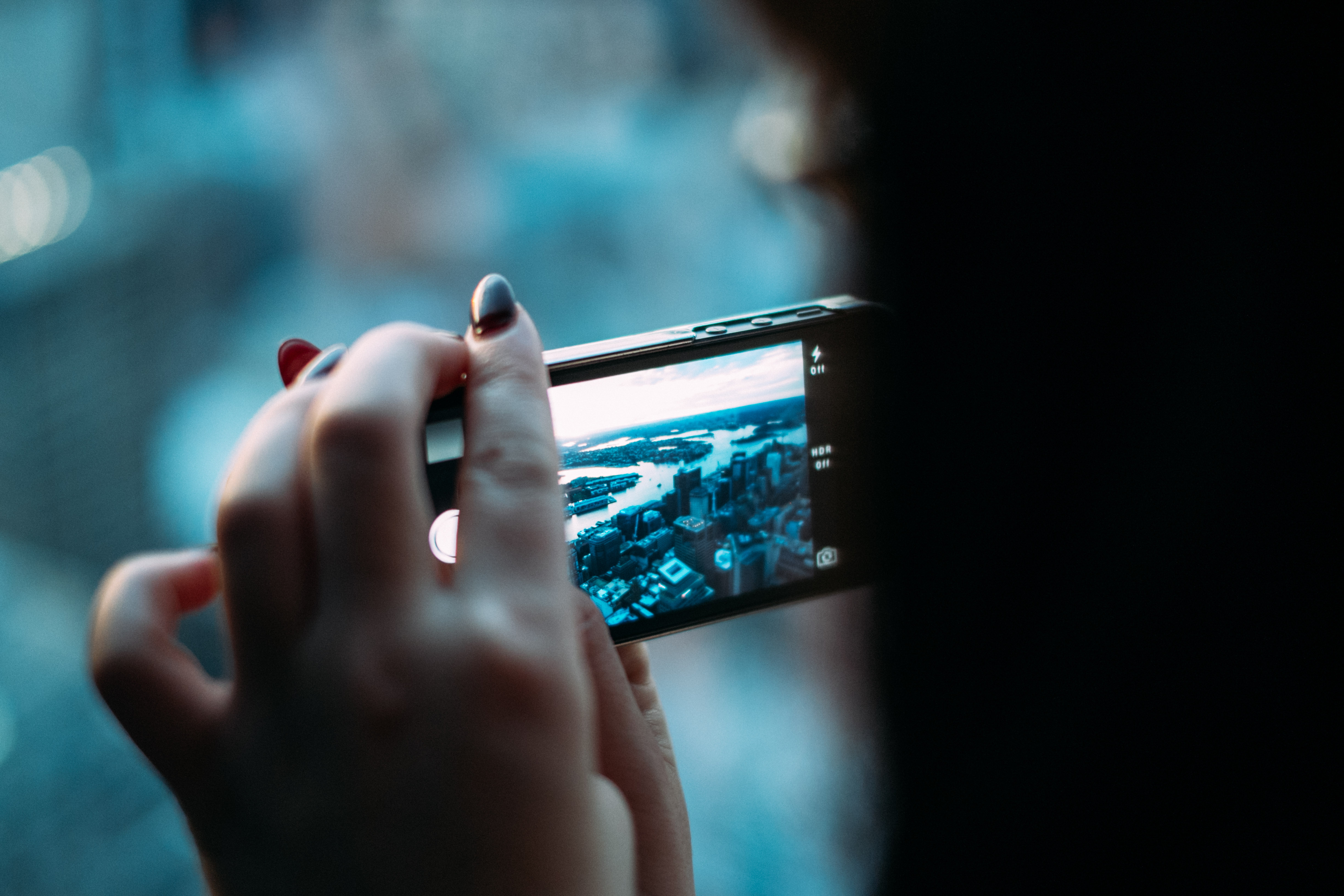 Routines are the things built into our regular schedule: skim French headlines during morning coffee, watch a Turkish YouTube video at lunch, read the next chapter in a manga novel before bed. We need these routines, but they’re unlikely to yield enough time in the target language (TL) unless we supplement them with triggered time in the TL. And when our routines are disrupted by travel, illness, or (as happens to me) city ordinances requiring prompt snow removal, those triggers can become the only thing keeping us from going weeks without time in the TL. So I’d like to share not only some fresh ideas for triggers and associated TL activities, but also some of the technical nitty-gritty that can maximize the likelihood of our taking advantage of triggered TL time.

Here are some of my triggers: 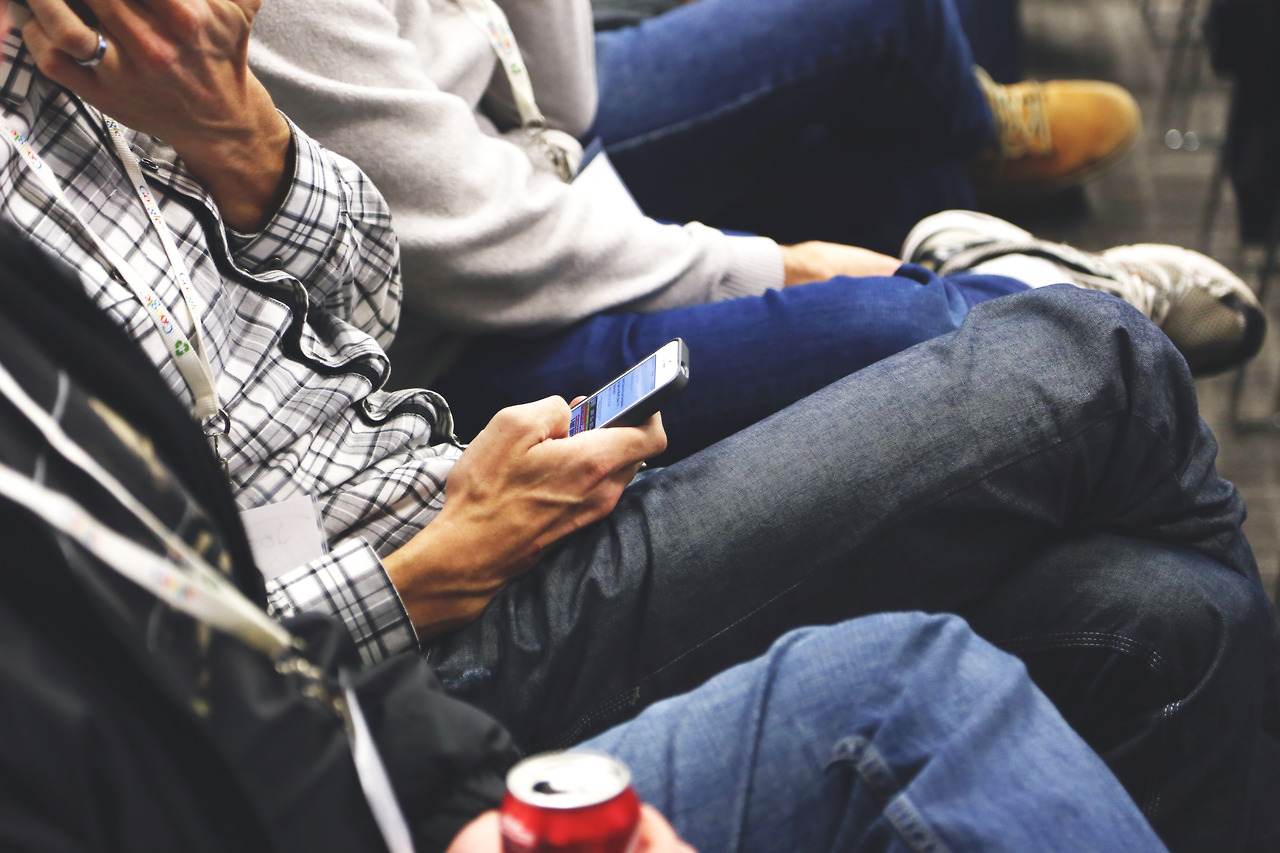 Here are some of the activities these events trigger:

I’ve been using these sorts of triggers and activities for a while, but recently I’ve developed some little tricks that make them even more likely to work:

What are some of your language-learning triggers, activities, and tricks?

See also: The Focused Filler, a Simple Language Learning Habit, On the Go, In the Language: Introducing #indwelli, Do What You Feel Like, The Number One Mistake in Language Learning, and What Is Your Favorite Thing to Do?