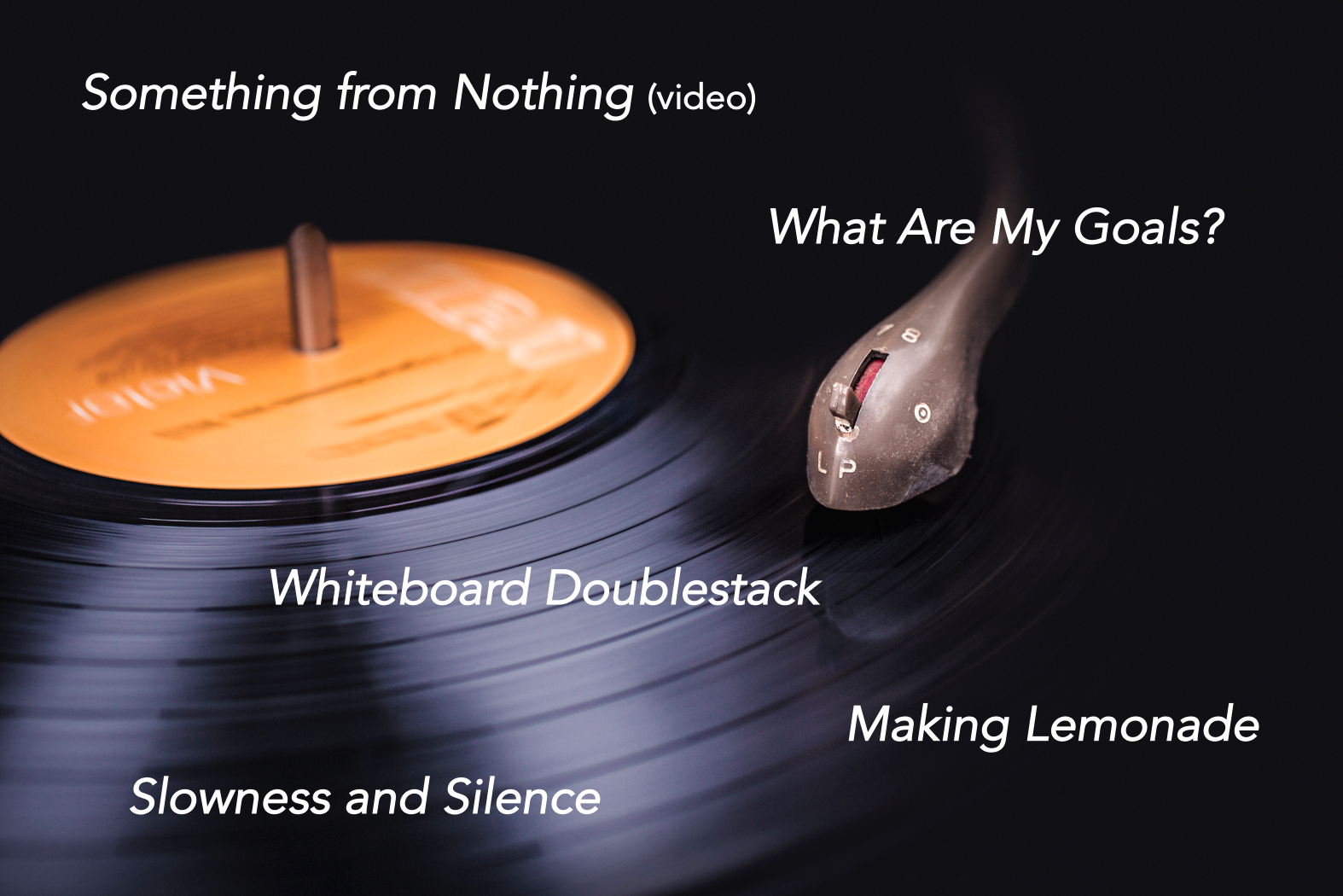 It’s the time of year for Top Somenumber Posts! I’ve enjoyed seeing other bloggers share their top posts of the year. Here are the five posts on indwellinglanguage.com that generated the most interaction. As you can see, three of them were reflections on / descriptions of things that happened at Express Fluency 2017. I hope you (re)find something useful!

What Are My Goals? (Teacher Edition)

A no-prep, often humorous way to generate complex sentences for discussion (25 May 2017)

Something from Nothing – VIDEO breakdown (Express Fluency reflection 4)

Thanks for being part of a year filled with learning, tweaking, and growing!