If you are interested in multiple languages, the Multilingual Reading Countdown is for you. This straightforward technique both increases the comprehensibility of a text and improves your understanding and memory of the content. 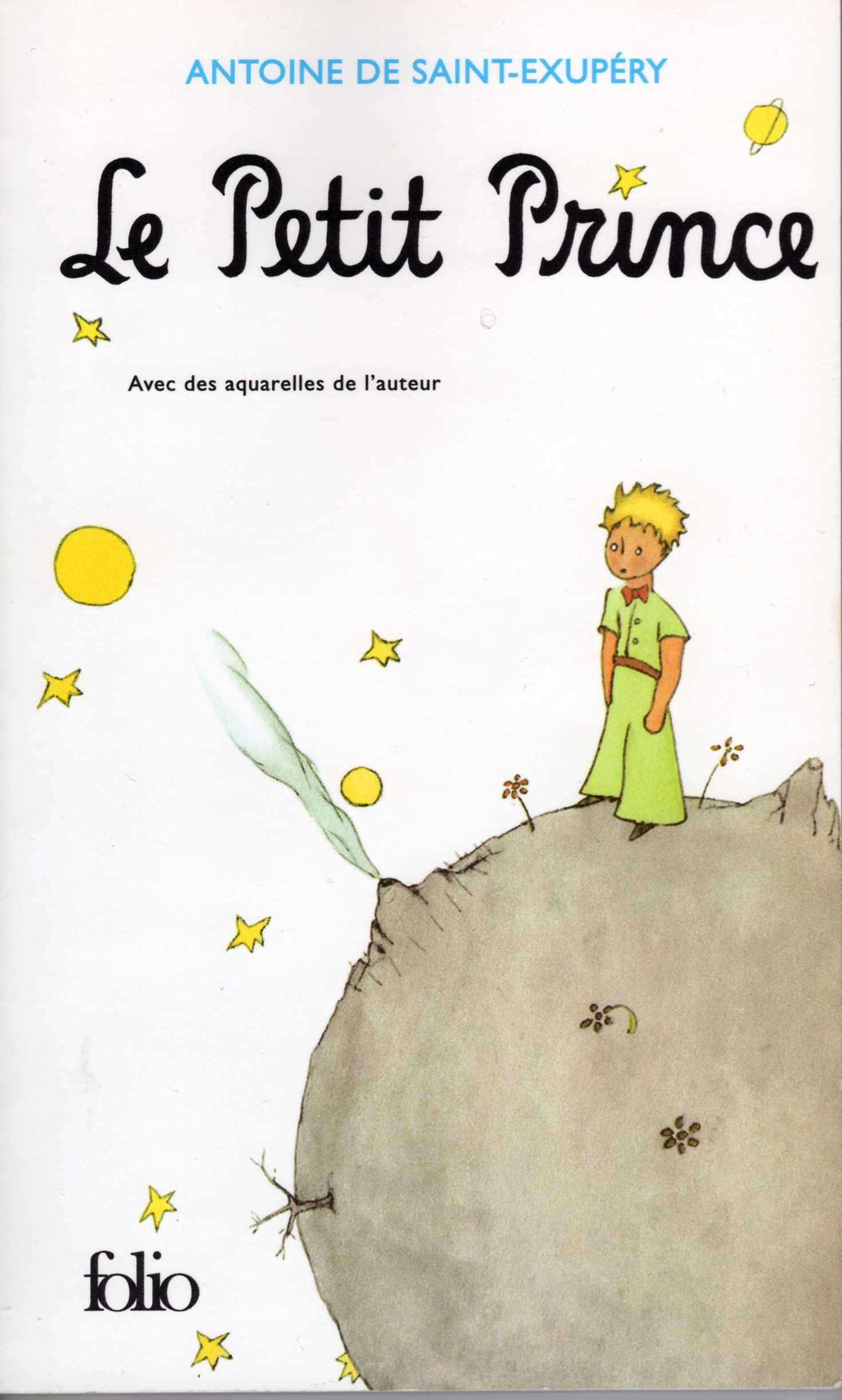 Simply select a text that exists in multiple languages and read it in successive languages. For maximum comprehensibility and, therefore, maximum language acquisition, I recommend starting with a language you know fairly well and moving toward languages you know less well. If you are trying to assess your comprehension, you might move in the other direction.

Here are some examples of the Multilingual Reading Countdown from my own reading-and-learning journey that you can use for ideas or inspiration:

-I picked up a Latin-Italian edition of the poems of Catullus, Propertius, and Tibullus at a bookshop in Assisi. My Latin is better than my Italian, so I read first the Latin and then the Italian.

-I found a tattered set of Dante’s Commedia Divina in the original Tuscan Italian at a street market in Lugano. Having read John Ciardi’s English translation, I found the old edition pretty readable. 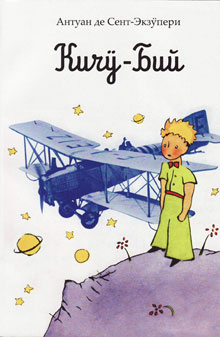 -After reading or listening to the English editions of the Harry Potter books several times, I read (five or six times) the Latin translation for those books for which it was available and am now reading the French translation. I’ll probably read the Spanish translation next. 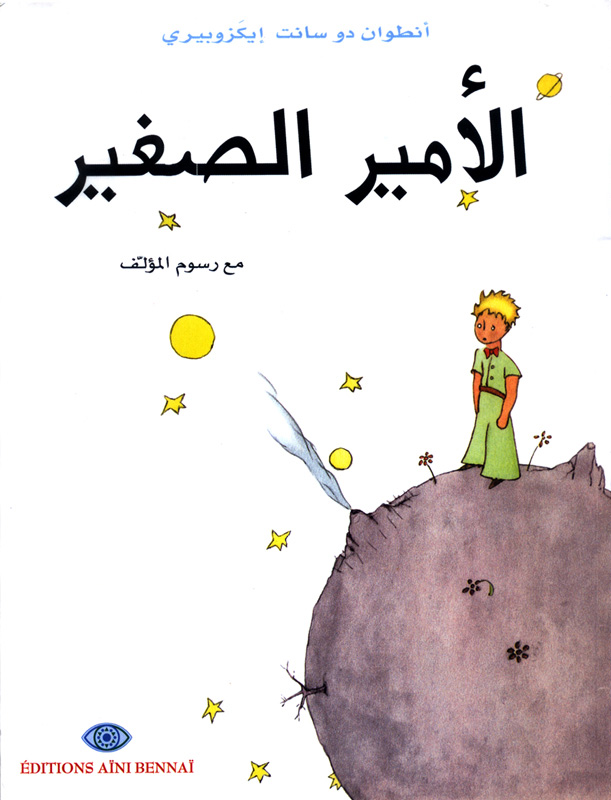 -I bought the Reader’s Hebrew Bible and preceded my reading of a section in it with reading the same section in one or more other languages.

-My Greek used to be better than my Latin, so I would read a chapter of the New Testament first in Greek and then in Latin. At the time, if I wanted maximum comprehensibility, I might read in German or English first.

1. If you know a text well enough, you can allow considerable time between reading it in a language you know better and a language you know less well and still enjoy the benefits of the Multilingual Reading Countdown. For instance, I’ve read the Harry Potter books, the Bible, Le Petit Prince, and certain classic literature enough that I can comprehend any given section even in many languages with which I’ve had little experience.

2. Lots of websites come in multiple languages and are suited for the Multilingual Reading Countdown. See this article for more.

3. One can also do a Multilingual Viewing Countdown with films that have been dubbed into different languages. (See also this post on subtitles.)

4. News and feature articles, while rarely available in direct translations, can be used for a sort of advanced Multilingual Reading Countdown if one reads articles on the same topic in successive languages.

5. Availability of audiobooks in different languages at your library may make possible a Multilingual Listening Countdown, which I highly recommend. LibriVox also has free audiobooks in several languages.

6. Some songs exist in multiple languages. The translations tend to be loose, as they should be, but can be good for a Multilingual Listening Countdown.