If you ask most people whether eavesdropping is something you should do, they’ll answer no. If you ask me, I’ll say yes–if you’re trying to learn a language.

Note: This is part 2 of my summer series sharing notes on learning and interacting in another language. The series is inspired by my Italian interactions, but can apply to any language! See part 1 for two stories illustrating the goodness that comes from interacting with people in their own language. 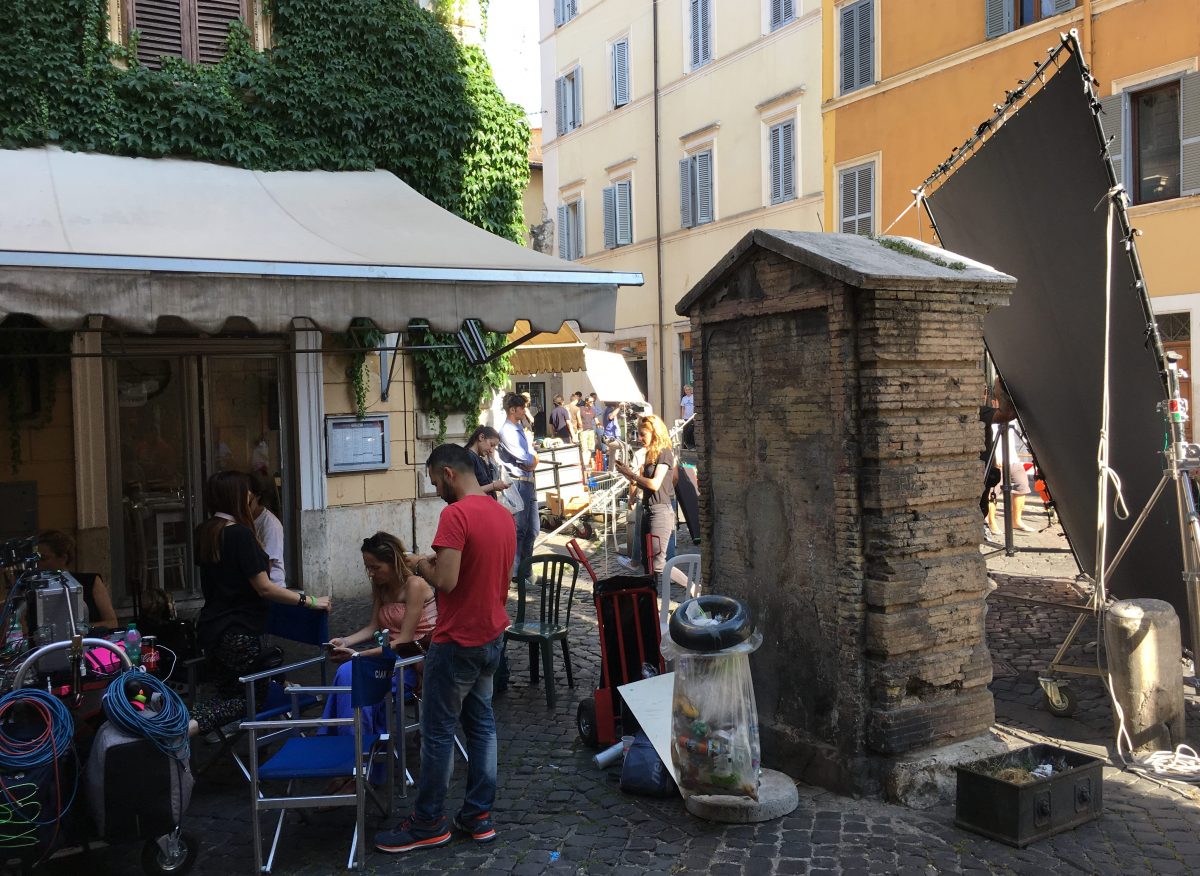 Traveling affords opportunities galore for eavesdropping on locals. You don’t even need to know that much of the language to catch some things that people are saying on the bus, at a cafe, or on the street corner. Anything you understand from context, or because it fits in with bits of the language you already know, constitutes understood input that goes toward expanding and strengthening your brain’s picture of the language. If you already understand a lot, you will have that many more ways of making sense of what else is being said, and your brain will already have internalized much of the structure of the language, into which the eavesdropped tidbits can be integrated.

Hang around where people have a lot of the same kind of conversation.

If you get a seat–or just loiter–near a food stand, a checkout counter, or a street vendor, you hear similar interactions repeatedly, which gets you more focused input.

Not between you and another person, but between two or more other people. Ask a practical question about which there may be differences of knowledge or opinion–where’s the nearest bus stop, what time does the Colosseum close, what’s the best gelato place nearby. There’s a decent chance your askees will discuss amongst themselves, giving you extra input in addition to the actual answer they give you. I experienced this just the other day when I asked two resting cyclists on the Janiculum whether there were any alternate routes back to the neighborhood I had jogged from. I lucked out because one guy thought there was and the other was sure there wasn’t, so I got to listen to them hash things out for a while. I basically got to watch a free scene in level-appropriate Italian about the exact topic I was most interested in right then! (In the end, I played it safe and went back the way I had come.)

Eavesdropping leads smoothly into other on-site language-developing tactics, such as Copycat, Same Question, and Same Conversation, which I’ll praise in other posts. Ciao!