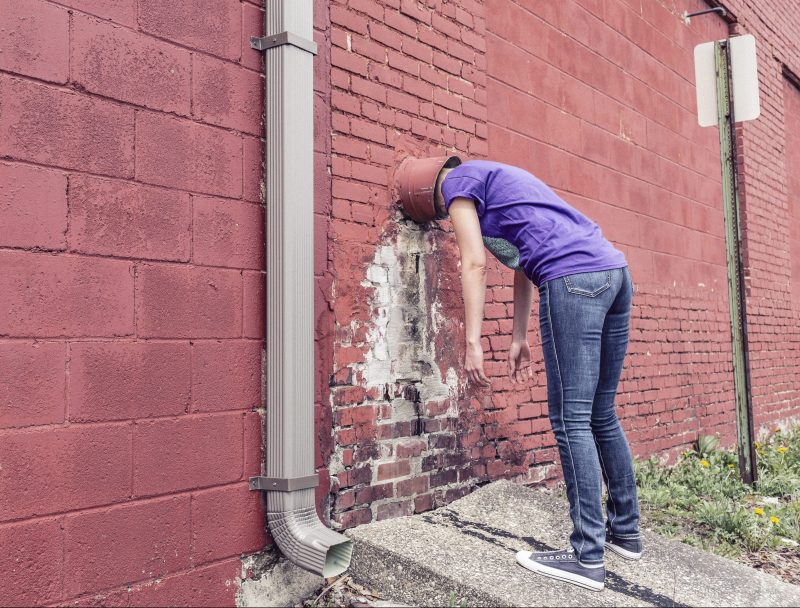 Maybe there’s a Quirky Script in there

Quirky Scripts is a lesson requiring almost no prep that can be used repeatedly all year, at every level. It’s also a way for students to acquire “advanced” language really early on with minimal effort. Skim the how-to or scroll down for three scripts and a dozen reasons these Quirky Scripts are so useful.

Step 1: Give students a super short story script, such as the three below, in their first language and have them fill in the blanks. This takes two minutes and can be done in class or at home. Collect the completed scripts.

This had never happened before.