I’ve begun reflecting on the year a bit earlier than usual.

Starting today, I’ll publish a self-evaluation each week for one of my “Four Things to Be Relentless about in 2019.” My four things were Inclusion, Reality, Collaboration, and Positivity. This is how I summarized Thing 1:

Many areas that my work touches—pedagogy at levels PreK-∞, language learner materials, conference speaker lineups, academic publication, and more—have a dismal record for representation and inclusion. That simply can’t go on. 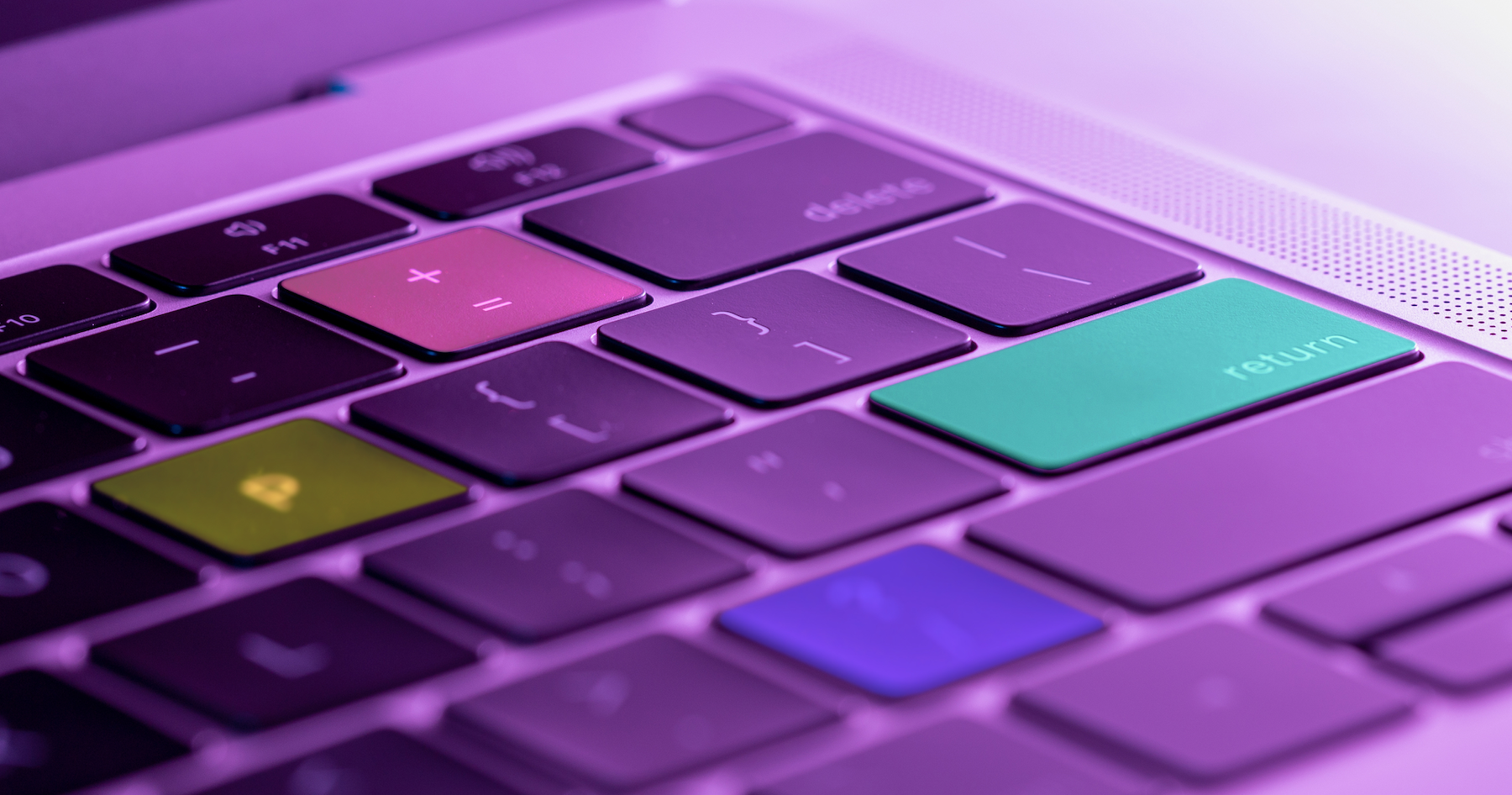 —followed a personal course of study in anti-racism, neoindigenous pedagogy, disciplinary histories, queer history, and other topics important in DEI, informed by leaders in these areas.

—audited and internally critiqued exclusionary policies and practices of educational organizations I work with, sought and shared expert opinions on these, and helped draft new policies and website text.

—audited my own speech habits and writing for exclusive or potentially exclusive language and have been working on improving those habits.

—when asked to speak at events, recommended specific persons from underrepresented groups to speak in addition to or instead of me.

—co-wrote an open letter to an educational organization I frequently partnered with, calling it out for its poor practices with respect to diversity and inclusion in HR, programming, and materials, and recommending improvements.

—spoke out publicly on behalf of others who later came forward with complaints against the same organization.

—began followed Twitter accounts of many leaders in DEI and increased the percentage of my own tweets having to do with DEI.

—wrote Twitter threads calling out the field of classics for its DEI problems and highlighting specific under-followed people from underrepresented groups in the field.

—engaged in a higher volume of personal correspondence with people who approached me directly either critiquing my support of DEI or seeking support in DEI-related struggles.

—used almost every Latin pedagogy workshop I gave this year to highlight and spread the work of the usually ignored Roman woman poet Sulpicia.

—continued to examine, write, and speak about the mutual impact of pedagogy and DEI.

—attend and act on formal training in anti-racism and inclusive pedagogies.

—spend more time in majority-minority schools learning from students and educators there.

—continue combing through old posts of mine and updating the language where necessary.

—There is tons of room for growth, but, as I compiled the things-I-did list, I was encouraged by the consistency with which I was able to attend to matters of DEI.

—Most of the things I did are personal practices that grew out of basic attention to human needs and dignity and were guided by informal self-education. I often felt, and still feel, that I need more formal training to be able to do more and better work toward inclusion.

—Formal training may come at significant financial cost due both to the price of good training and the cost of not doing paid work myself while I receive training. This will require thinking differently about both time and money.

—This year, for the first time, some of my work toward inclusion has felt “sacrificial”—that is, I have made room for and recommended others for types of work that I do myself. This has required rethinking my place and role in the realm of helping people teach and learn better. I am prepared to extend this rethinking and am not sure where it will lead, but I am thrilled that I and others are getting to learn from more and more worthy teachers and leaders whose voices have been neglected or suppressed.

—What sacrifices I’ve made are small and my efforts to participate in anti-racism and other pursuits of justice have been fairly low-risk. Aside from dealing with colleagues and acquaintances who think I’ve gone off the deep end because I engage in “identity politics,” along with a few public criticisms of my actions summarized above, my life has not become more difficult because of this work. For the most part, this is precisely because of the privilege and power I enjoy as a white man with a financial safety net. But I also consider it confirmation that I have barely scratched the surface, that there is a lot more I could be doing—hence my eagerness to keep learning what this work means and how to participate in it.

Up next: Things I did and want to do re: Goal 2, Reality