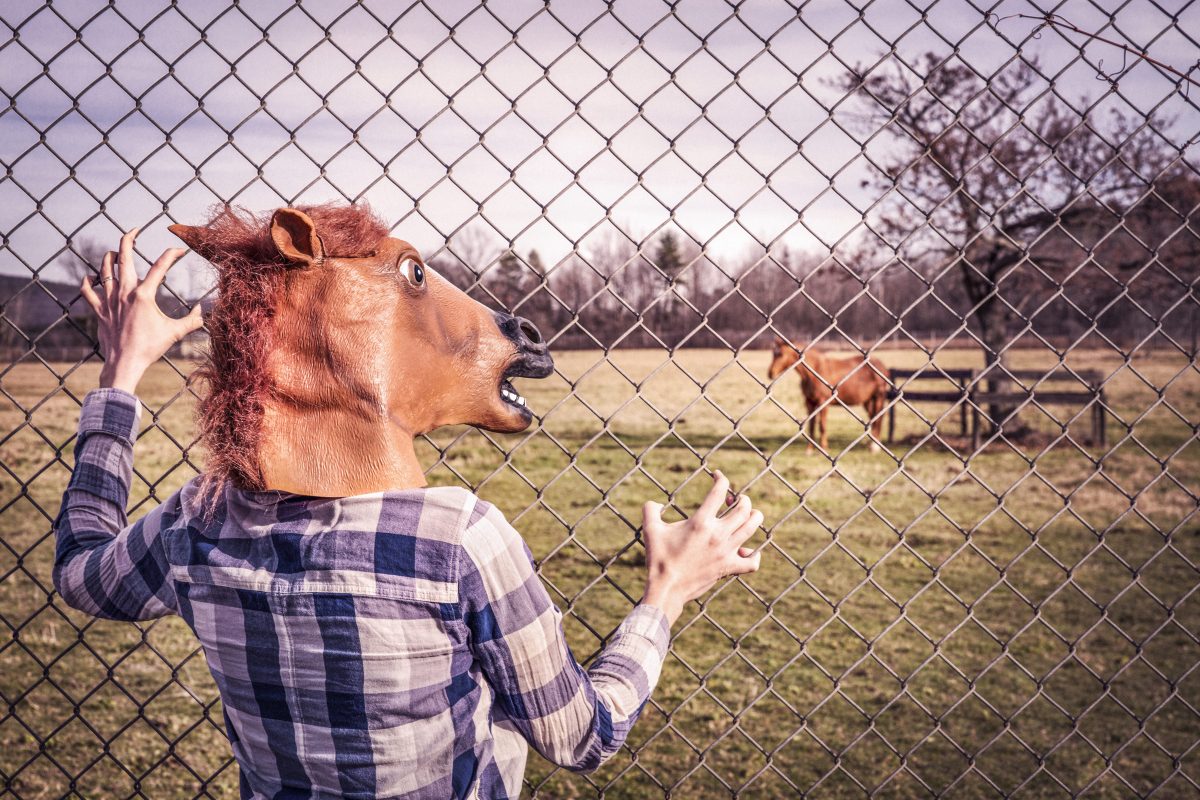 What kind of voice do you hear?

I often invite observers or members of my classes to list things they’ve seen me do that boosted their understanding of the language and their sense of being part of a language-learning community. I do this to help identify a bunch of techniques and skills that are highly learnable and coachable–without highlighting such skills, it’s easy to assume good teaching relies on a teacher’s personality or sheer experience.

Among the most frequently listed items, the way I use my voice may be the most learnable of all. Yes, it involves practice and experimentation, but this can happen on the job, without sacrificing any time whatsoever. And experimenting with your voice is unlikely to have any negative effect on learning, while it can have an unexpectedly large positive effect. In this post I’ll try to break down as concretely as possible some ways you can experiment with your voice to maximize students’ attention and exposure to the language. They mostly come down to varying your voice’s volume, speed, pitch, and “character.”

(This post is the second in a series on tricks and techniques that observers in my classes at this summer’s iFLT and Express Fluency conferences found especially memorable. The first post is here.)

Besides attracting attention, a change in volume can allow you to get away with saying the same thing several times without listeners’ losing interest. Things to try:

Besides attracting attention, variation in speed gets students used to hearing patterns in words, phrases, and sentences. Things to try:

Vocal SLOWNESS is powerful enough that it got its own post last year!

This one is a bit more theatrical and might feel less comfortable at first. You get the idea:

You can get plenty far just by varying the speed and volume of your voice, but you might also consider variations such as these:

And that’s not mentioning different accents, which may or may not be relevant for the language and level you teach.

You can achieve practically limitless effects by combining variations in the above categories–picture a fairly quiet, super slow, somewhat-high-pitched, surprised voice, or a normal-volume, fairly fast, low-pitched, out-of-breath voice. Add facial expressions and ways of using your body position and movement (see next post!) and you’ve got more combinations than can be tried in a lifetime of teaching.

If you or your students are up for it, you can create gestures that signify different volumes, speeds, pitches, or even characters of voice, and let students occasionally signal to you or to each other to use a certain voice. These might even be student jobs: The Volume-master, the Speed-master, the Pitch-master.

You can also use other ways of reminding yourself to try vocal variations, such as note cards you carry around or signs you post someplace you frequently look. The bottom line is that experimenting with your voice is a risk-free way to generate a lot of variety with minimal effort.

UP NEXT: Your Teaching Body, pt 1: Location & Variation

You can see some of the above vocal variations at work in this video from Express Fluency 2017. Note that there is not much loud voice because I was sick and not much fast voice because these students were only on their second-ever day of Latin. (For background and a thorough breakdown of techniques seen in the video, see the post Something from Nothing.)