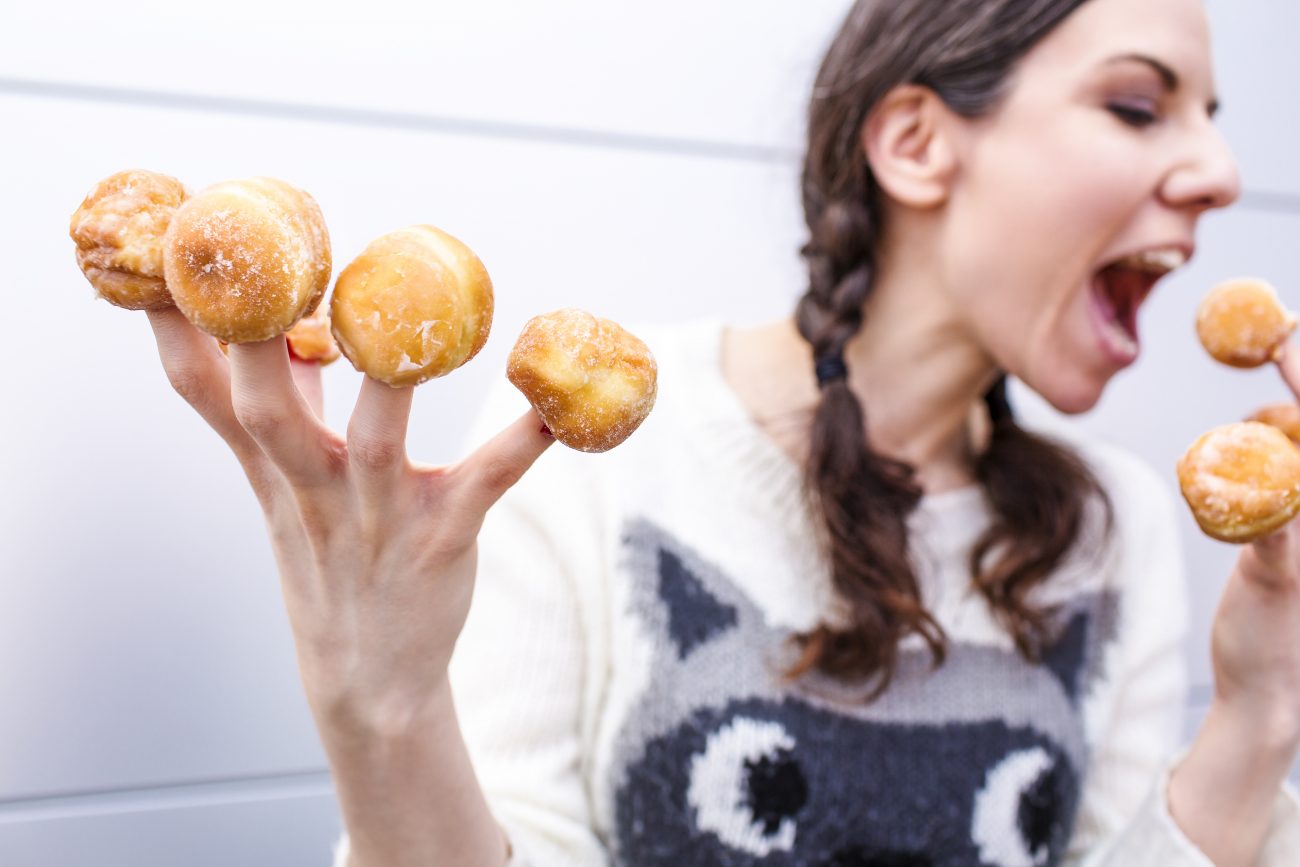 A cartoo-knit sweater may aid indulging.

Cyberspace is flooded with tweets and posts by teachers longing for the school year to end or by others encouraging these teachers to finish strong. A theme I’ve seen in teachers’ posts is the attempt not to think too much yet about next year, because doing so would distract from this one or would be plain procrastination.

Sure, looking ahead to next year instead of planning these last lessons, grading projects, or creating exams is a type of procrastination. But I encourage you to indulge in it guilt-free. Here’s why:

1. You probably need it

It’s been an intense year, and this is an especially intense time. You need breaks from year-end intensity. If exploring ideas or making plans for next year energizes you, it’s as legitimate a way as any to recreate. In fact, it just might be what gets you through this year!

Now is the time when you have the freshest sense of what worked this year and what didn’t. I’ve had many a mid-summer when I’ve tried to remember how a certain aspect of a class went and wished I hadn’t been so disciplined in putting next year’s planning off until summer. Also, while the school year is still going on, . . .

3. You can involve your students

Your students have a strong sense of what worked this year and what didn’t, what was enjoyable and what wasn’t. I can’t recommend strongly enough that you involve them in the reflection process. Check out the second half of this post for an idea of how one successful department involves its students not only in reflection on the past year, but also in outright planning of the next.

I really enjoy thinking big about next year. The endlessness of possibilities can be a good thing or a bad thing, but you get to tell yourself that it’s a good thing and start picking and choosing what you might want to try.

Important: As you indulge in next year, there’s no need to feel guilty about what you have or haven’t done this year. You’ve learned a ton and your students have learned a ton. You’ve done heroic work!

Do you have a formal system for reflecting on the past year?

Is there something you’re particularly eager to try next year?