Here’s something you can use as a freestanding activity or as an add-on to almost anything you do in a language classroom. It doesn’t get much simpler:

All you do is a say a sentence in the target language. All students do is say whether it represents a good idea or a bad idea. Here are some English examples:

Moppy the mouse went on a blind date in a place called “Snake Pit.”

I got up this morning.

After each sentence you say, students declare “Good Idea!” or “Bad Idea!” The point is to let students hear lots of sentences that they can understand and want to listen to because they want to form and give their opinion about whether the thing is a good idea. 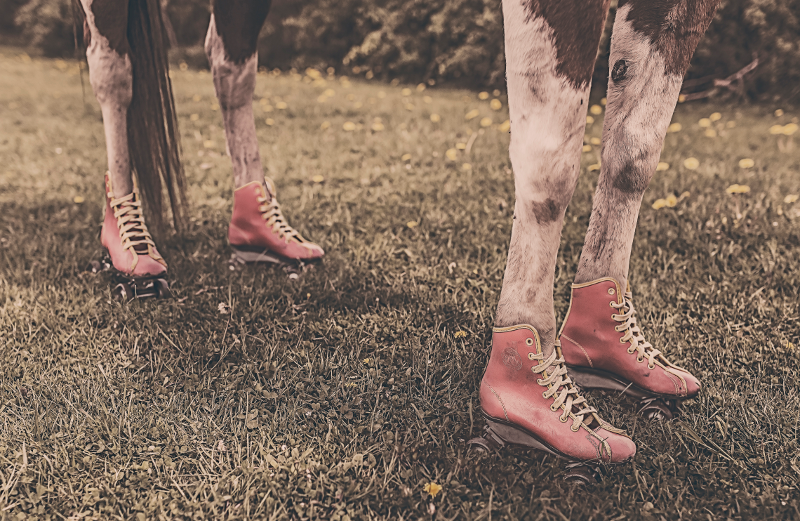 The freestanding version can be fun and useful as a warmup or filler, but the real fun, and the real power, lies in using it to extend or inspire other interactions. Here are some ways to do so: 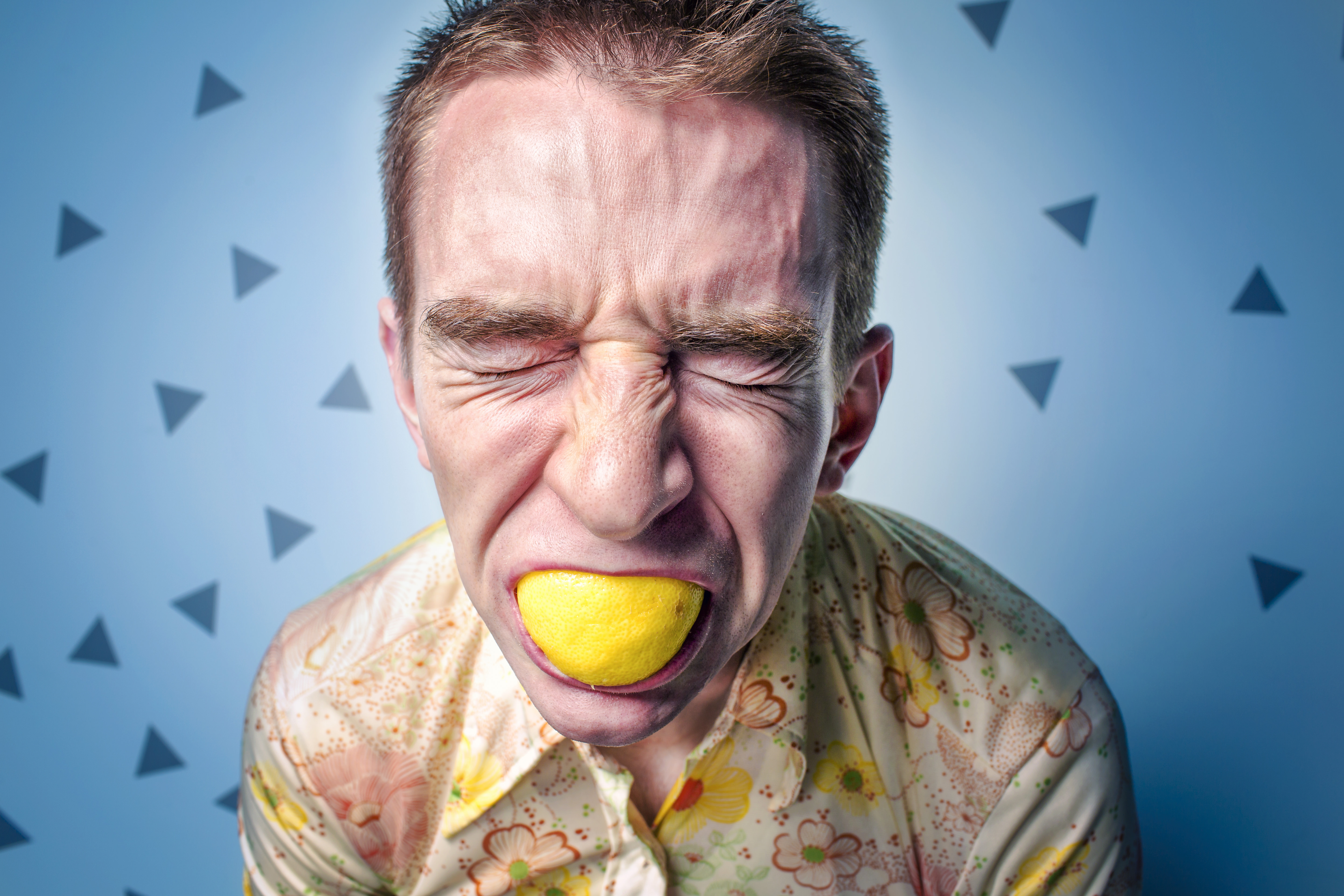 In case the above examples and comments haven’t convinced or inspired you, let me point out some more benefits: