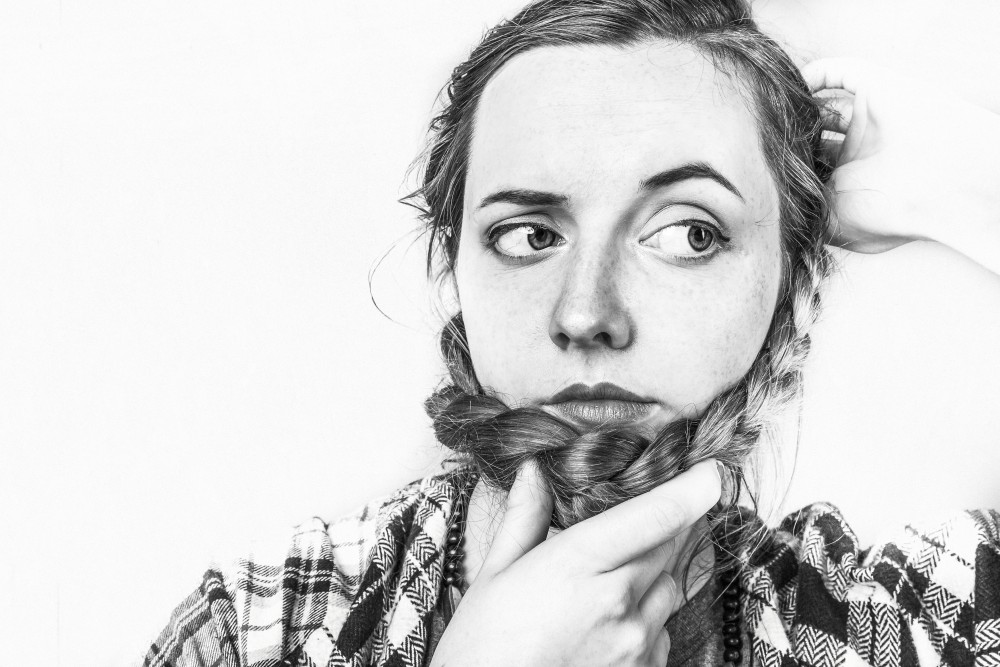 If you’ve read or heard much about input-based theories of Second Language Acquisition (SLA), you’ve probably come across the idea that acquiring another language happens “subconsciously” or “unconsciously” under suitable circumstances. You may also have seen this process of acquisition–basically, the journey from being someone who doesn’t know a particular language to being someone who does–contrasted with other processes in which we consciously learn about a language or practice using some element of the language. (I lamented some of the issues arising from the terminology of this distinction in “The Bummer about ‘Acquisition,'” Part 1 and Part 2.)

My friend Sara-Elizabeth Cottrell, the teacher and blogger whose Musicuentos.com co-sponsors the Musicuentos Black Box Podcast with Indwelling Language, recently issued an open request for conversation about the idea of unconscious acquisition of a second language, and especially about how such a process can take place in a classroom. Because this is a really good question and Sara-Elizabeth can be counted on for insightful, challenging, generous conversation, I’m happy to jump in! Sara-Elizabeth was kind enough to read a draft of this post and ask some follow-up questions that are addressed in this version.

If you haven’t read Sara-Elizabeth’s recent post “Better acquisition by altering (not eliminating) translation,” do. The title and the bulk of the post are about ways of introducing the meanings of words to students, but the opening sections raise the question of whether [unconscious] acquisition of a language can happen in a classroom. Sara-Elizabeth points out that, if acquisition is the goal and acquisition only happens unconsciously, then we have a problem, because every student who walks into a Spanish class is conscious of the fact that the point is to learn Spanish. Furthermore, we can’t really tell what a student is or isn’t conscious of at any given time, so how can we be sure whether acquisition is happening?

Different researchers and theorists may mean different things by calling acquisition “unconscious,” so I’ll go with what I perceive to be the basic idea, sticking with the example of Spanish. Let’s start with what unconscious acquisition does not mean:

“Acquisition happens unconsciously” does not mean…

If the meaning of the language changes when the form of the language changes, and there is a way for the learner to understand what the meaning is, then the learner continues to acquire the language, because the human brain is capable of processing the features of human languages and matching them to meaning. The learner may not be conscious of what she knows now that she didn’t know before–another sense in which acquisition may be unconscious. But we can tell that acquisition is happening as students increasingly show “real-time” understanding–i.e., understanding that doesn’t rely on deciphering or translation–of Spanish that they hear or read, and as students successfully communicate using unrehearsed Spanish in their speech and writing.

“Unconsciousness” isn’t a prerequisite for acquisition; it’s just a usual characteristic of acquisition. If a learner happens to become conscious of a particular feature of Spanish during communication–because someone points it out, because it seems odd, or because the learner is really interested in Spanish or in languages in general–this doesn’t break some sort of spell or doom the acquisition process. Input-based theories would simply emphasize that acquisition does not require the learner to memorize or “practice” the element of the language that she has noticed, only to encounter enough meaningful communication that features that element of the language.

So, it’s no problem that students enter a class with a bunch of Spanish words on the wall during a period when students know they have “Spanish 1” on their schedules. What matters is that students have frequent, extended, meaningful encounters with Spanish that they are given the means to understand, with Spanish that communicates about more than itself.

What about conscious learning? 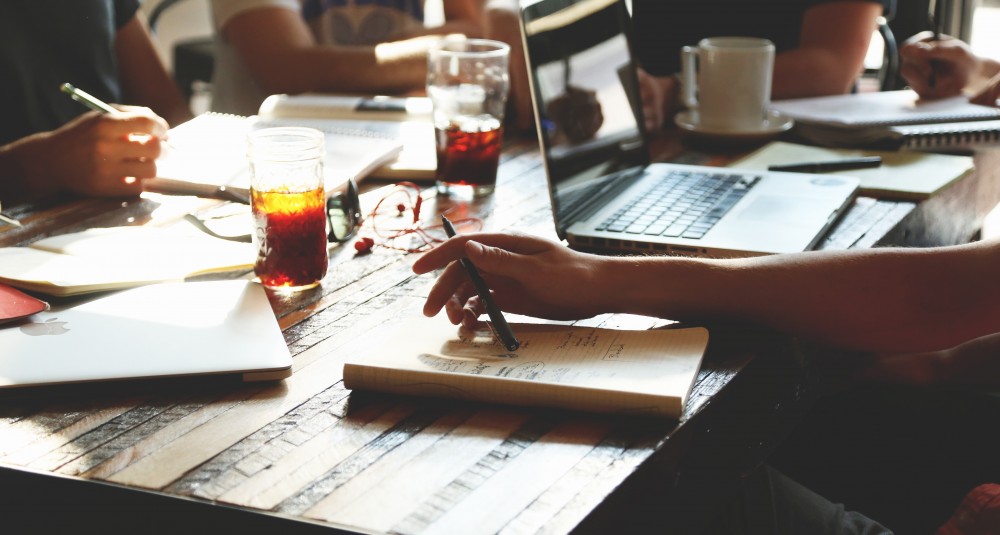 Nothing wrong with conscious learning!

None of this means that we or our students shouldn’t also learn about Spanish, which we might do because we enjoy it, because it’s something to do with our friends, because it helps us compare languages, because it may help us edit our writing or our planned speech, or because it is a legitimate pursuit for its own sake. Nor does it mean that we can’t use consciously learned language for travel, for formulaic situations such as dining or shopping, or simply to get by until we actually acquire enough of the language to rely on unrehearsed language when we communicate. We just need to realize that when we learn about Spanish, practice producing the features of Spanish, or strategically add connector-words to make our writing look more native-like, we are doing something other than acquiring Spanish. When we do those things, we may be working toward worthwhile goals, but we are not being transformed from people who don’t know Spanish into people who do.

As always, comments and follow-up questions are welcome. I’m eager to keep learning about all this!

See also The Number One Mistake in Language Learning.