In the last post, I lamented that the distinction between acquisition and learning that developed in 20th-century academia is prone not only to misunderstanding, but also to misrepresentation. In this post, I point out some deficiencies in the term acquisition itself and suggest another way of picturing the process.

Bummer 2: ‘(Second) language acquisition’ suggests the transfer of a commodity or substance, which is not really what happens.

On Episode 6 of Tea With BVP, Dr Daniela Busciglio, Assistant Professor of Italian and Second Language Acquisition at The University of Oklahoma, points out that ‘acquisition’ suggests the transfer of a commodity from outside the learner’s brain into the learner’s brain, which doesn’t accurately describe the process, and wonders if we ought to look for a more suitable term, such as ‘second language development.’ (Stephen Krashen, a guest on that episode, replies half-jokingly that development is “too clear”–you need to invent obscure terminology to keep your career going.)

I agree that the metaphor inherent in acquisition is misleading. Coming to know a language is less an act of obtaining than it is a process of becoming: through the interaction of the brain with the linguistic input it encounters, and through interaction with other users of the language, a person gradually transforms from being a person who does not know the language to being a person who does. Sure, linguistic elements that weren’t previously in the brain may come to be “stored” in the brain somehow, but storing the elements of a language isn’t the same as becoming competent in the language. 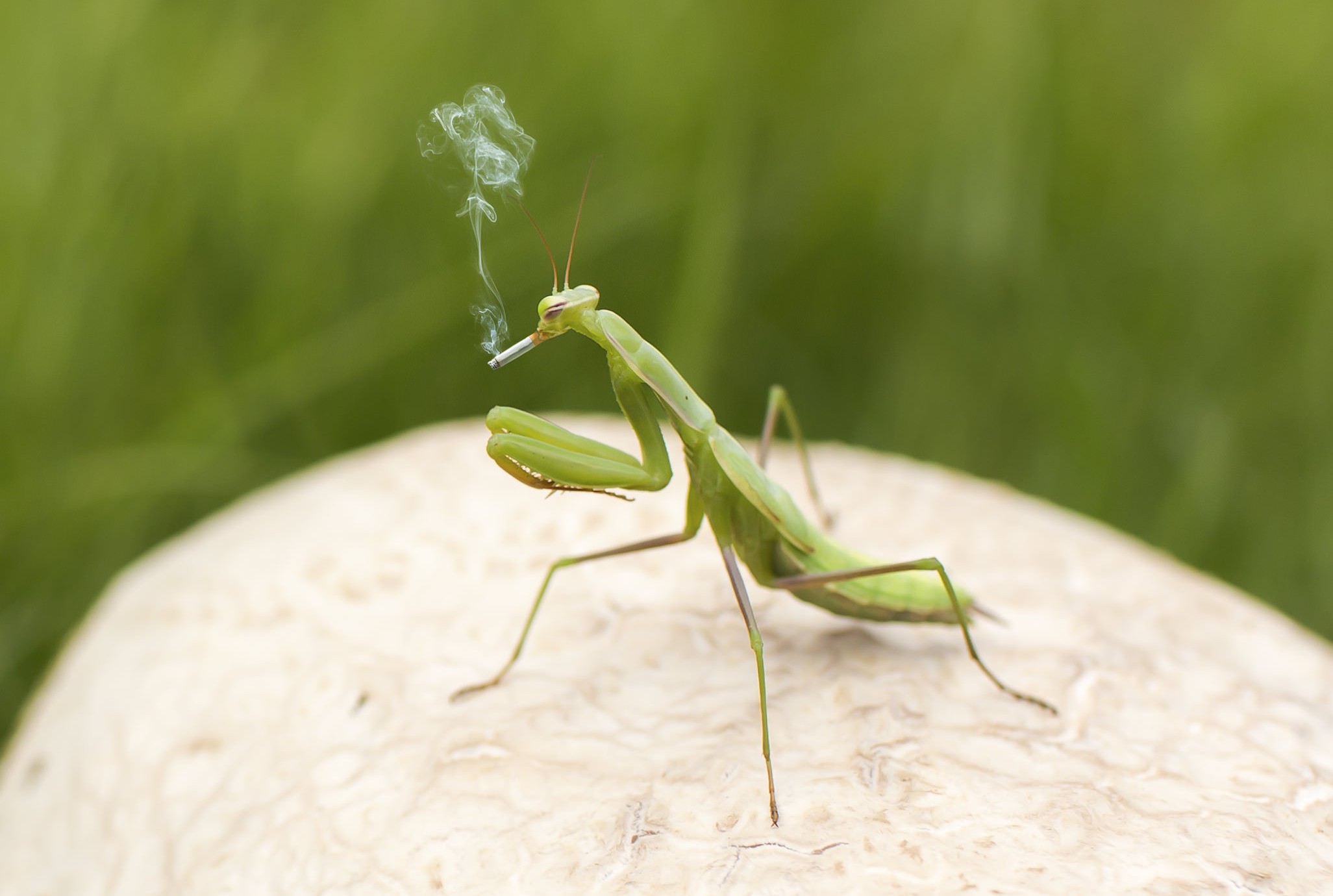 In general, I avoid making analogies to language learning from other domains, but I’ll go ahead and suggest that referring to the process of coming to know a language as “acquisition” makes about as much sense as talking about “health acquisition.” Health isn’t something out there that you obtain and ingest. Health is something you cultivate by maintaining habits that are likely to promote it and by taking things into your body and brain that are likely to improve it and not harm it. Some habits, foods, and messages tend to promote health, some tend to harm it, and some don’t really make much difference, even if it seems like they should or a lot of people think they do.

Language is different from health, of course, because language is “out there” in the sense that, besides being a mental faculty, it also has a life of its own (we can say, “English nouns used to be inflected for gender and case, but no longer are”–although this basically means “English speakers used to inflect nouns for gender and case, but no longer do”) and there are linguistic products–stories, songs, poems, ads, shopping lists–that we can consume. But imbibing the language as a whole or in the form of its products is not what we mean by (second) language acquisition. What we really mean, again, is “moving from being a person who isn’t competent in language X to being a person who is.”

As with health, a person’s language faculty becomes more robust by means of appropriate input and habits. The input is the linguistic products referred to in the previous paragraph: things other people say or write. The habits are whatever helps a learner (a) find suitable input and (b) consume it frequently and regularly. (With language, unlike with health, you can’t really get too much input!) Just as good health is a natural result of suitable input and habits, so too a robust Mental Representation of a language is a natural result of suitable input and habits. (It’s worth acknowledging that, in both cases, factors outside the person’s control or about which the person doesn’t know any better may get in the way.)

So, I recommend thinking of the term acquisition simply as a placeholder for the process of becoming competent in a language. If you do choose to let the basic, non-academic meaning of the word acquisition inform your learning or teaching practice, think of it as the obtaining of input–content in the target language–that is suitable, i.e., (a) understandable and (b) interesting enough to make you or your students want to keep consuming it.

Do you think of language learning as an act of obtaining or a process of becoming?